I want to start this new weekly feature post series called “What I Loved This Week”. My idea is that I’ll share a little roundup of whatever I’ve come across that I’ve either liked, or that’s stirred up some emotion in me. 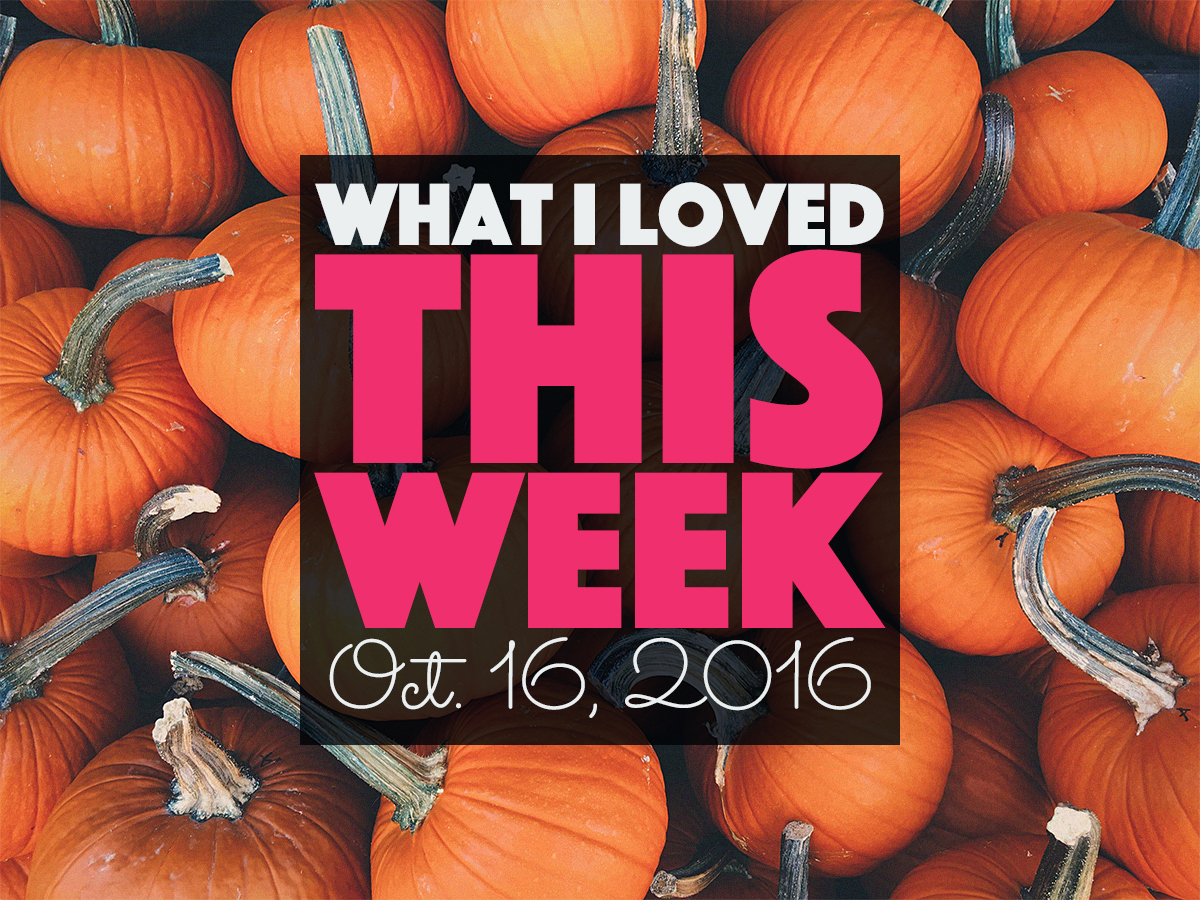 Hope you’ve had a great week! Mine started out pretty lousy with a bad cold resulting in a couple of sleepless nights, and a whole lot of restlessness. I always feel the worst about myself when I’m knocked out by a cold or other illness that forces me to be “lazy” for a couple of days.

So, without further ado, here’s this week’s roundup.

What I Loved This Week

The article Please Don’t Call Me Pretty – I’m Just Sick and Skinny by Jacqueline Raposo touches on a subject that hits close to home. She talks about the compliments and comments that come from losing weight (whether it’s deliberate, or due to a chronic illness), and how those comments can come to have a longterm effect on how we perceive ourselves and our self-worth.

The 10 Best Things Gluten Free People Can’t Eat by Chris Stang. I’ll admit I’ve been an easy target for the whole “gluten free”-craze of late. This is one of the things that is so difficult with eating disorders, we’re bombarded with information about right and wrong foods, and with food and health anxiety it’s hard not to succumb to all these health claims. So, it’s nice when people like Chris Stang point out the ridiculousness of it all.

I’m sharing Anya Barca-Hall’s story: One Year Later – When Healthier is Still Unhealthy, because I can relate so much to it. She speaks about her struggles with eating disorders, how easy it is to relapse, and how it can happen very much subconsciously.

I was relieved to read that I wasn’t the only one who felt triggered by Trump’s behaviour at the second debate night. I was watching some summary of the debate the morning after and had to turn it off because Trump’s threatening lingering behind Hillary whenever she would have the mic made me feel sick.

I’ve been thinking I need to challenge myself and have pancakes for breakfast (or lunch) some day soon. These fluffy vegan pancakes look like the perfect candidate.

I made these pumpkin spice muffins (though with my own twist on them, of course) last weekend, as you may have seen on Instagram. They were freakishly delicious, but I’ll admit I struggled to enjoy them without feeling guilty. P.S. I’ve become so obsessed with pumpkin spice everything because it’s all over my social media feeds.

Okay, one last pumpkin thing and then I’ll stop (maybe). Because, pumpkin ravioli.

I want to go to New York City again. Tom and I went in November three years ago and ever since, I get all nostalgic about it around this time of year and want to go back.

I follow some Christmas blogs. Yes, it’s a thing. In about mid September the Holiday bloggers start pumping out content and when they do, I can’t keep that cosy Christmas feeling from creeping in on me. Is it too early to start baking Christmas treats?

I watched all of The Affair on Netflix this week while I was in bed with a cold. I never really got into it when I tried before. And now? Well, I wouldn’t say it was great, but it definitely grew on me.

What’s the best thing you’ve come across online or elsewhere this week? 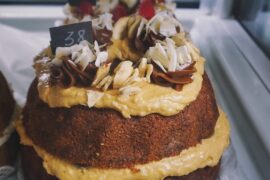