A fluffy, doughy, delicious Swedish classic in a vegan version! A must on the Swedish Christmas table, these Vegan Lussebullar are worth the work!

Lussebullar are one of those things that are a must at Christmas in Sweden. They’re sweet saffron flavoured buns and you can find them pretty much anywhere they sell sweet stuff in Sweden in December. 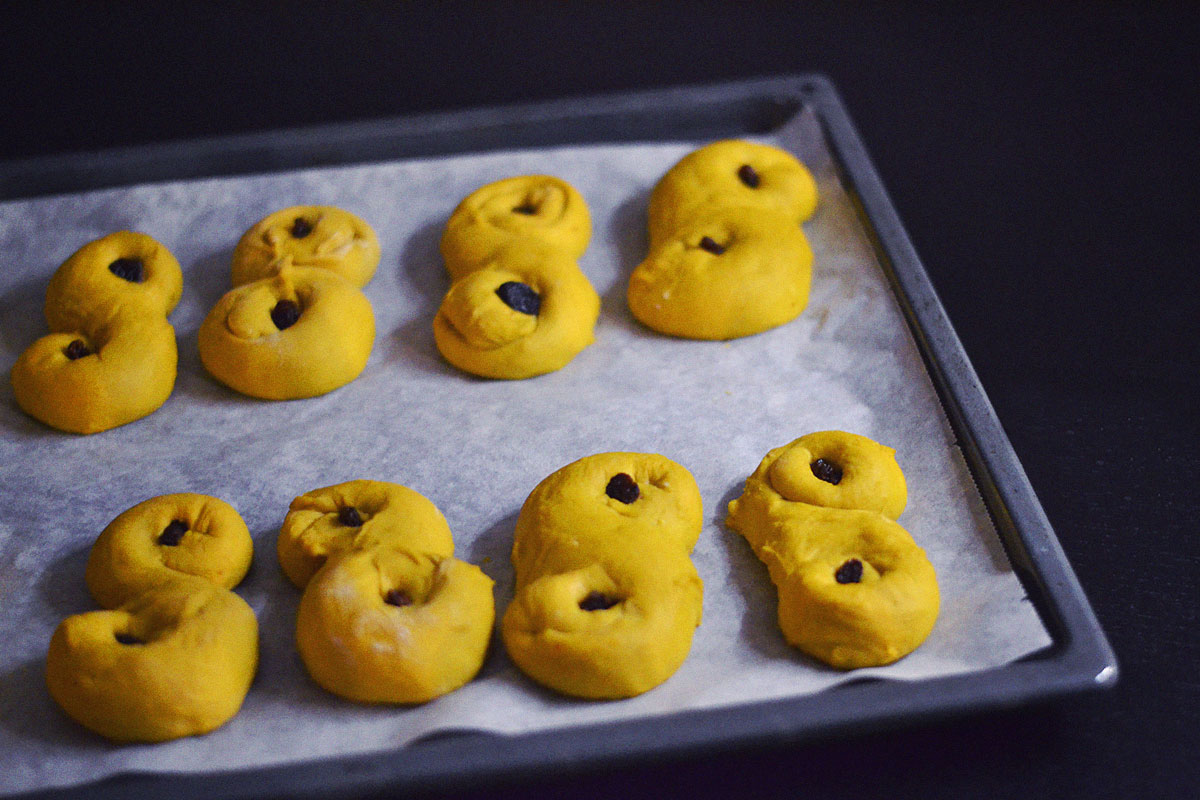 Saffron is often referred to as gold, because the price for a tiny bag of it is the equivalent to the price for the same amount of gold. Saffron is perhaps more common in cooking in middle eastern countries, while we mainly use it around Christmas in Sweden. 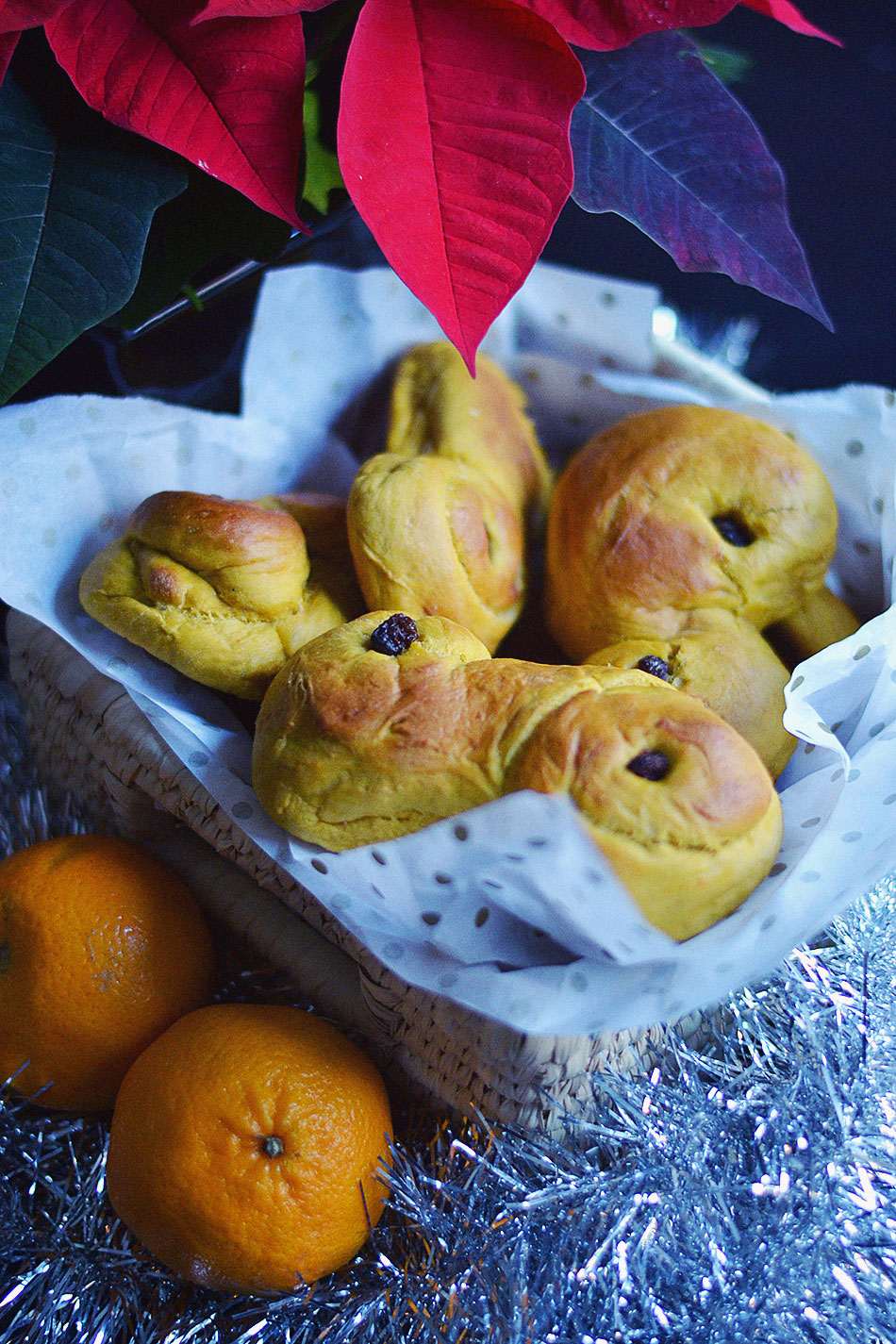 If I were to try to describe the taste of lussebullar to someone who has never had one, I’d say it’s like a slightly sweet bread bun, it’s yellow in color and has a distinct smell courtesy of the saffron spice. And every couple of bites you might suddenly taste the super sweet contrast of a raisin or two. It really is as hard to describe the flavour of lussebullar as it sounds. If you’ve never tasted saffron then it’s literally impossible for me to explain what the flavour is like. You’ll just have to try it! 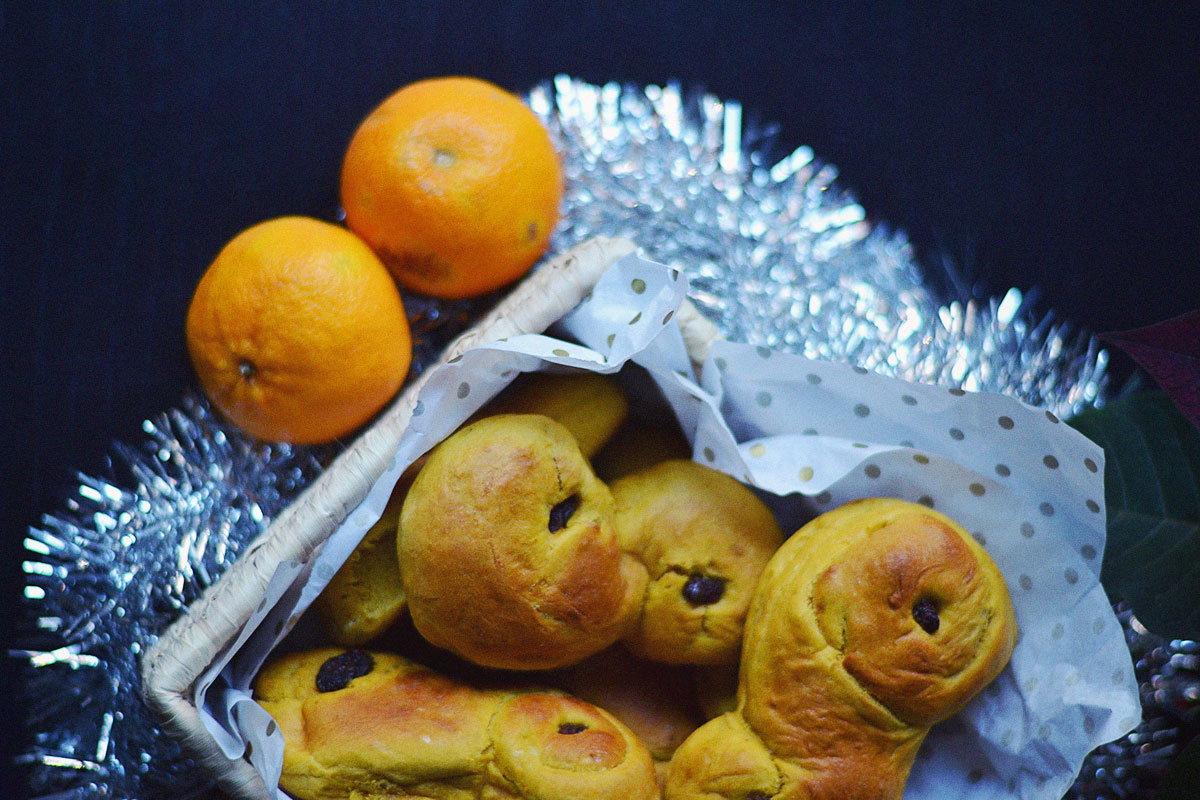 I usually make a batch or two of these every year, for tradition’s sake, and because they’re delicious with a cup of hot glögg (spiced wine). This year I tweaked my recipe slightly and they came out super fluffy, slightly doughy, and very flavourful, just the way I like them. I decided to try using coconut sugar instead of regular white sugar, which turned out fine, though coconut sugar makes them less sweet than usual. So if you want them sweeter, stick to regular organic white sugar. 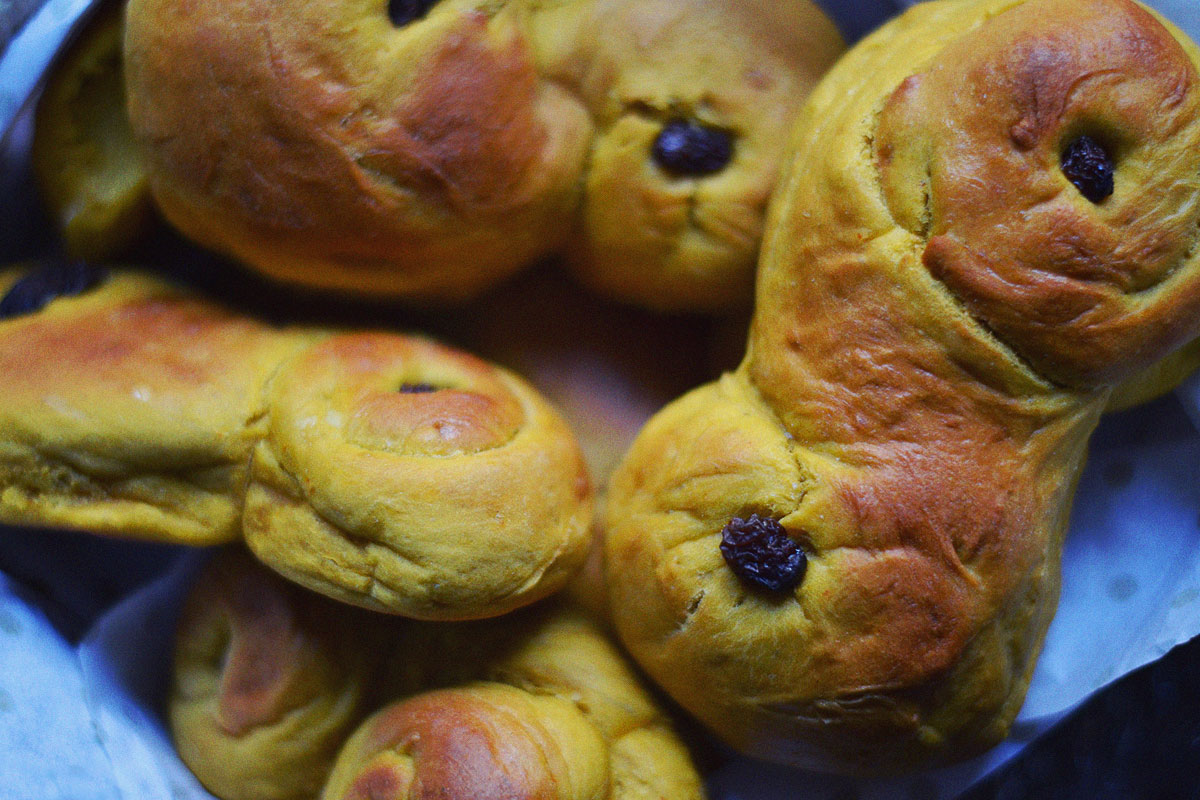 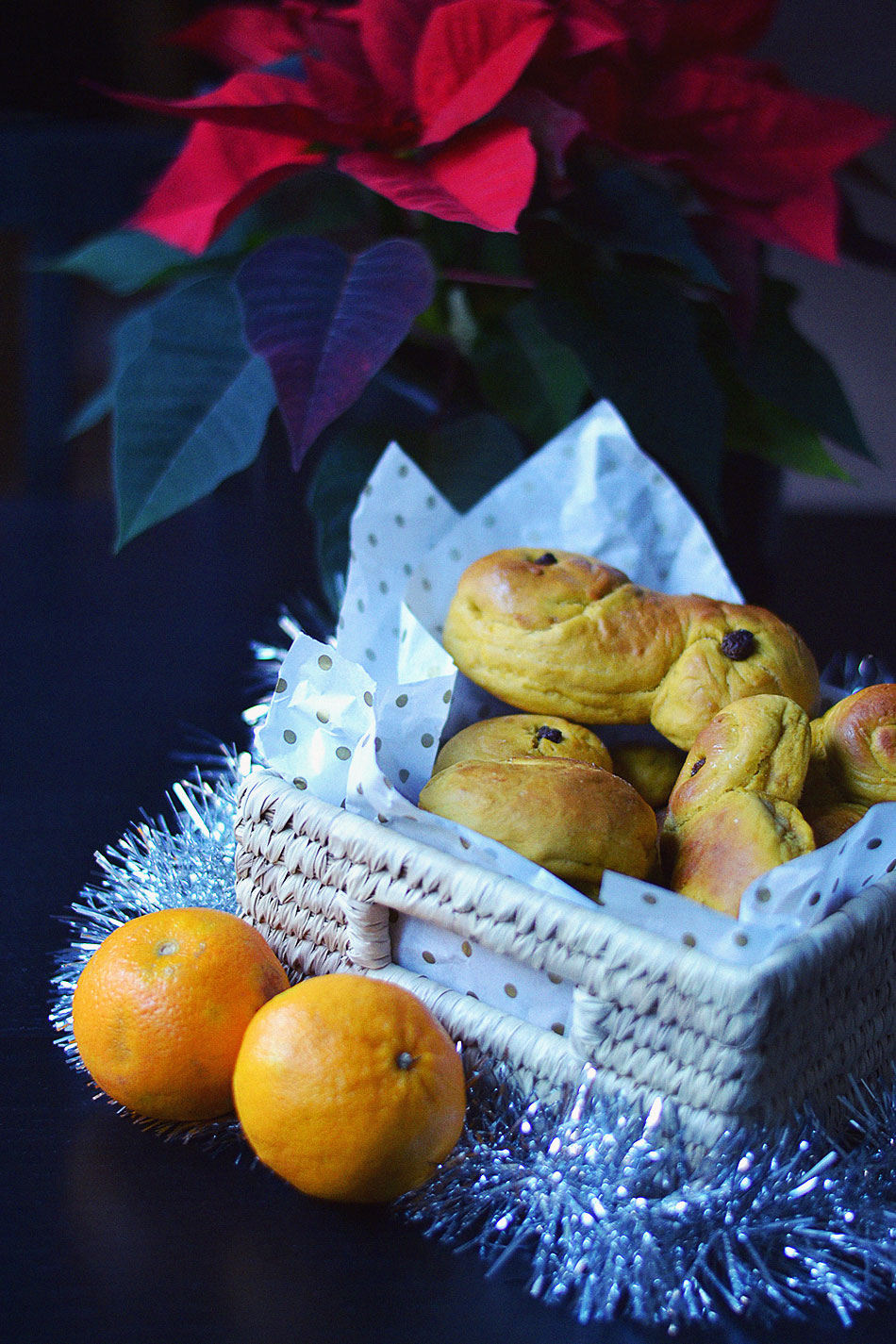 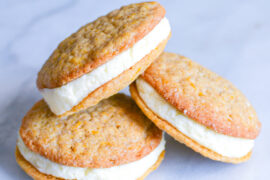 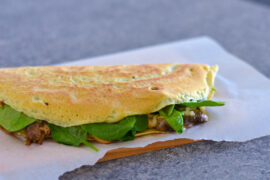 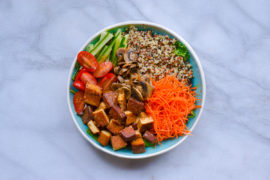